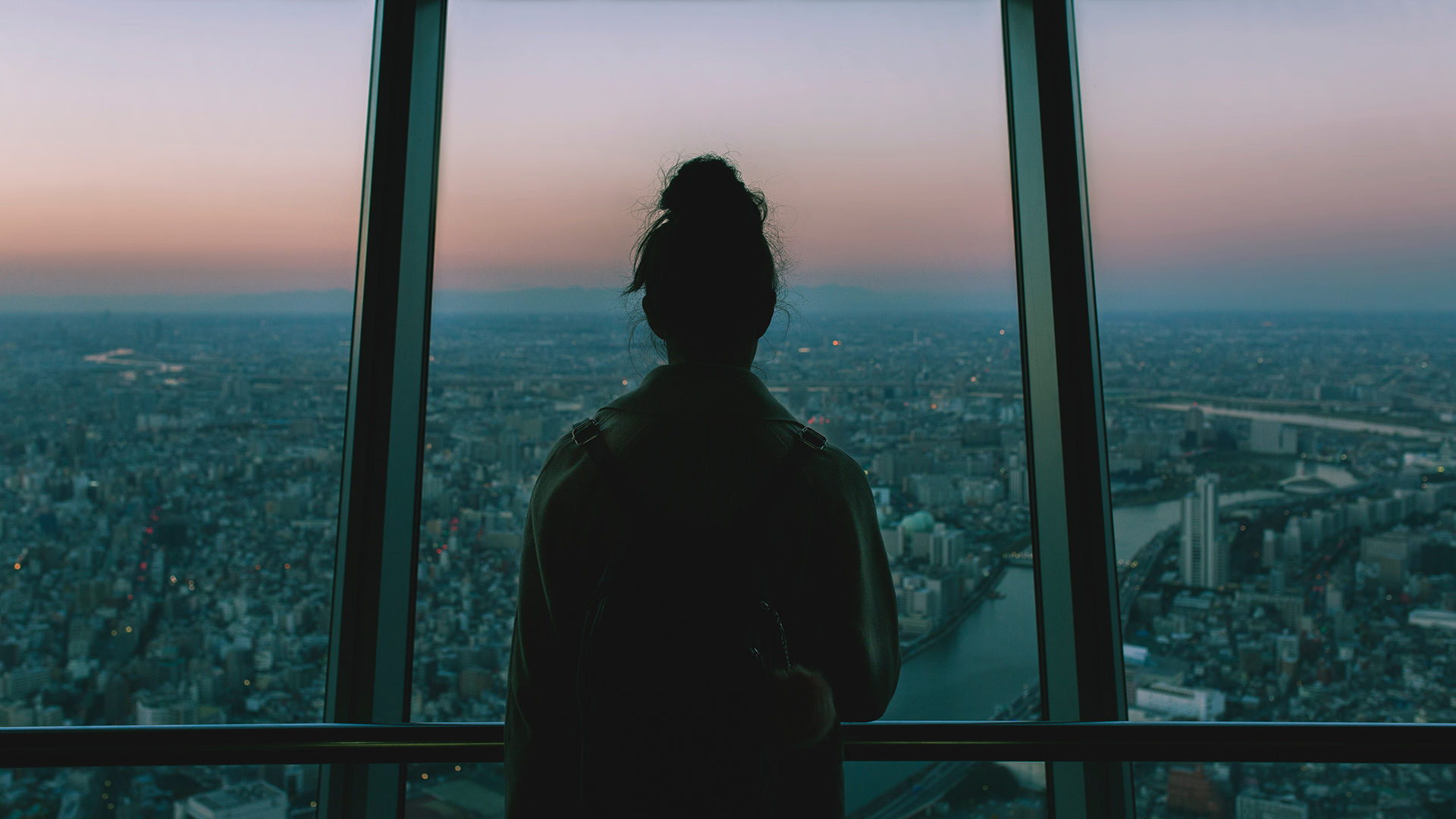 ‘Who is not a utopian today?’ Lefebvre asked in his 1967 text “The right to the city” (Lefebvre, 1996 [1967]: 151). Lefebvre saw utopias as key for driving urban change, arguing that transformative action and strategy hinges on making possible that which previously was conceived impossible. However, since this text was written the role of utopias has arguably changed. With the fall of the Soviet Union, the ‘victory of the neoliberal ‘vision’ for the city’ (Massey, 2007: 17) has been repeated, re-told and replicated until seeming inevitable, reproducing a ‘capitalist realism’ (Fisher, 2009: 2). Increasingly, ‘utopia’ has been associated with totalitarian regimes or naïve and inconceivable ideas and has thus largely been applied to ridicule alternatives. This can be seen as part of broader trends of depoliticization (Swyngedouw, 2010), where alternatives to the status quo are limited in public discourse. Here, technological and managerial solutions are presented as the only viable and sound response to societal issues.

Arguably, the realization of radical societal changes hinges on the re-installment of utopian thinking in social science and society more broadly. Bringing back utopia provides a route for re-politicization. But the construction of such strong imaginaries can also be a leeway for authoritarian regimes and the deterioration of democratic principles. In this session we are interested in exploring how depoliticization/re-politicization and utopian thinking is reemerging in movements calling for alternatives (such as climate school strikers parading with posters crying for system change) and their urban expressions. In the wake of the post-political paradigm, how do ‘utopias’ emerge and manifest in calls for radical change – and what are their potential effects?

The session will focus on these and related themes: